Cape Town: the sea, the beaches, an idyllic climate, a city where spectacular natural surroundings are never taken for granted. And even more than that: it’s a city like no other, so diverse are its cultural influences.

«In the heart of Cape Town, there are three very different, very hip neighbourhoods that reflect the wide diversity of the Mother City. »

But above all, the three particular hoods of Long Street, De Waterkant and Bo Kaap together form a concentrated meeting place, each one quirky in its own way and each one worth discovering. Just as in the very popular area of Woodstock, the creative buzz in the centre of Cape Town is palpable.

Long Street, famous as a backpackers’ haunt, is a firm favourite for tourists and Capetonians alike at all times of the day and night – a street that never sleeps. With its revisited New Orleans-style architecture, you’ll be spoiled for choice in terms of restaurants, bars and nightclubs. But behind the festive façades, serious connoisseurs know it’s the place to hunt out art in all its forms. The boutiques, hotels and galleries scattered along the street are worth exploring. And of course, you’ll find hot or iced Rooibos just about everywhere.

Daddy Long Legs Boutique Hotel, a one-of-a-kind hotel that showcases art and creativity, and where each room has its own unique theme.

At the end of Long Street, opposite the harbour, you’ll find De Waterkant and it’s as if you’ve made an instantaneous transition from New Orleans to San Francisco. Nestling on the hillside is a concentration of hip cafés, boutiques both luxury and niche, and restaurants. This is the central neighbourhood of choice for gilded youth and artists where you’ll cross paths with a variety of quirky Capetonians. An historic area where you can enjoy the afternoon breezes while sipping an iced Rooibos.

Lastly, Bo Kaap was originally the Malay neighbourhood of Cape Town. Located on the lower slopes of Signal Hill, it’s one of the most eclectic parts of Cape Town. With a stunning view of the bay, colourful houses, restaurants offering distinctive curries and the oldest established mosque in South Africa, it’s definitely worth a visit.

The Haas Coffee Shop, for coffee and crafts

Lucky Parisians will find a selection of our Rooibos teas at Galeries Lafayette department store. 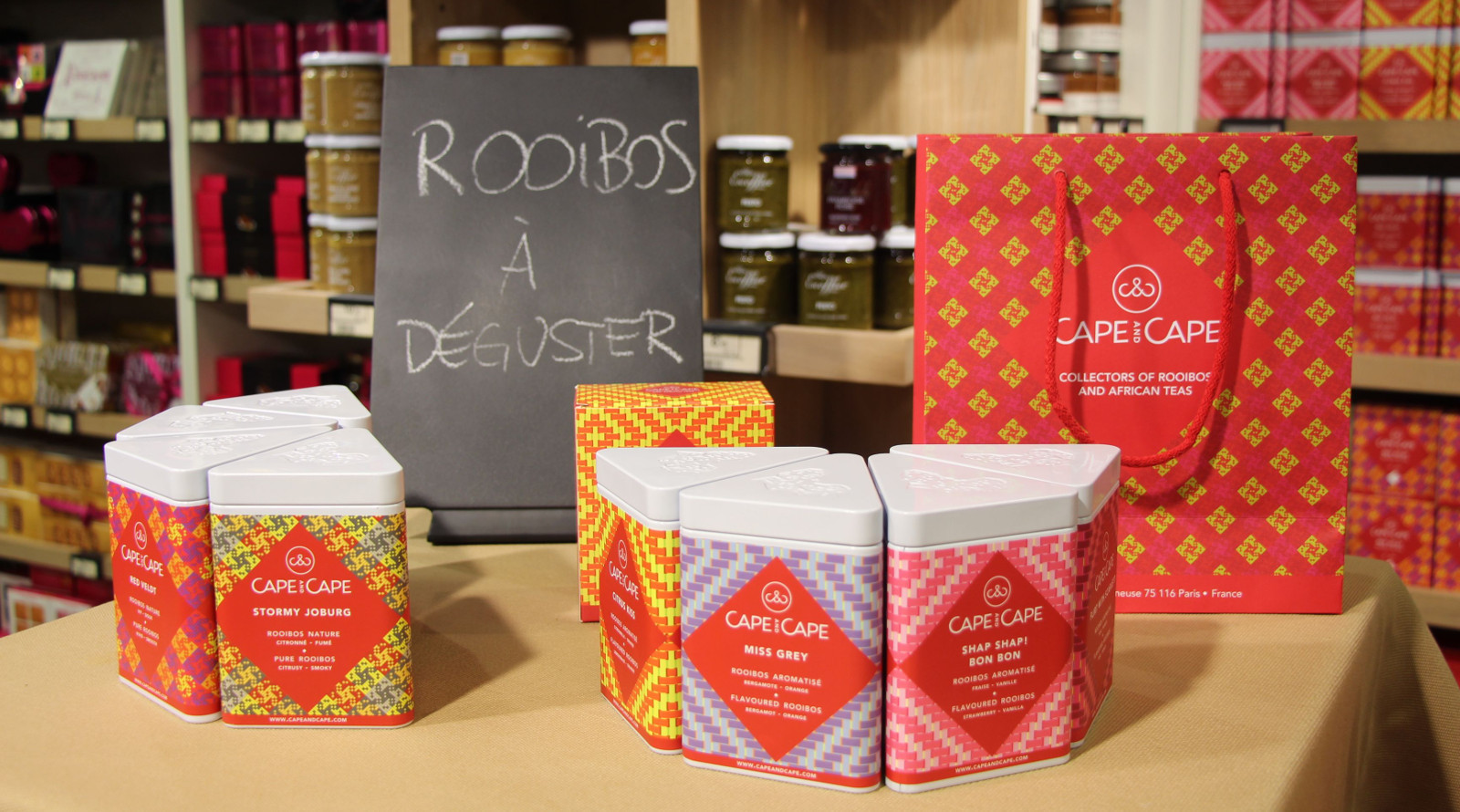 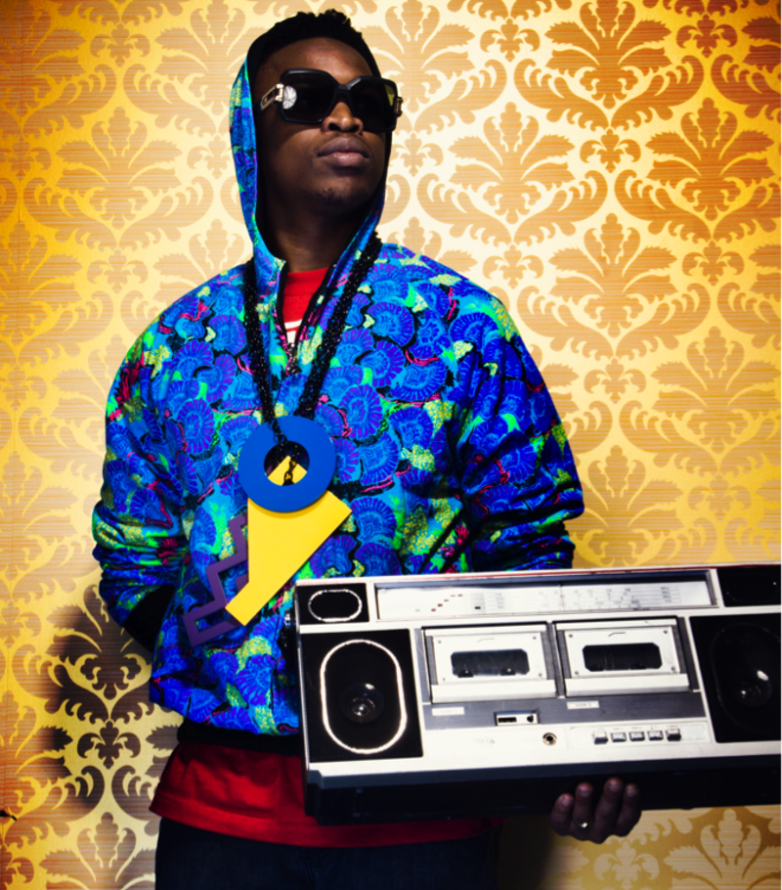 Kudzanai Chiurai: an artist and mordant political critic whose vision – nightmarish yet utterly sophisticated – uses multimedia to confront a range of disturbing issues. 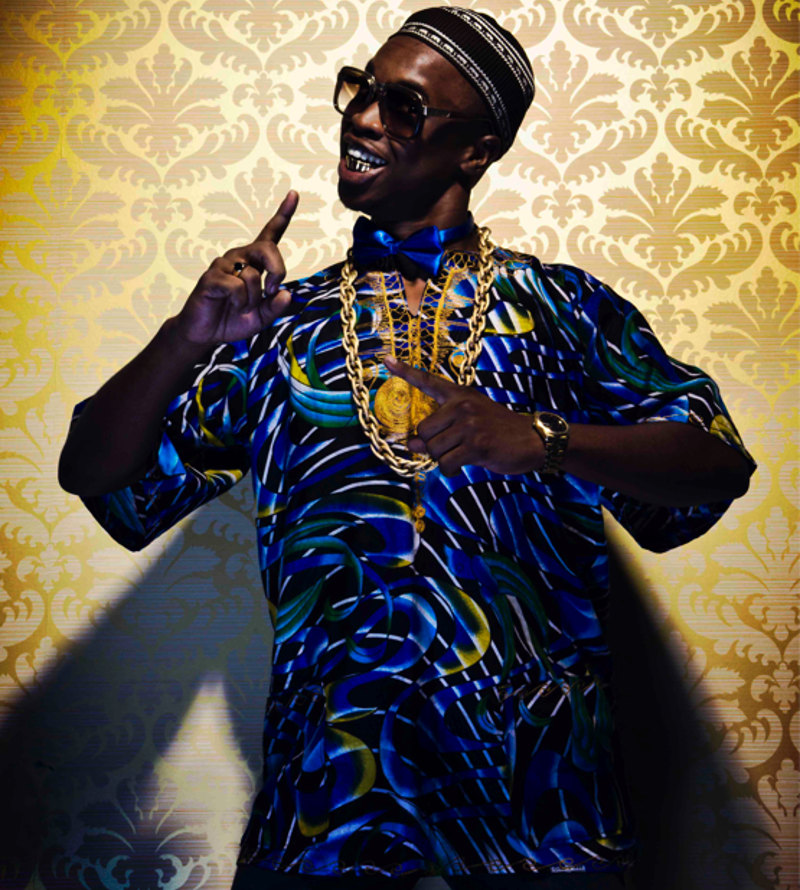 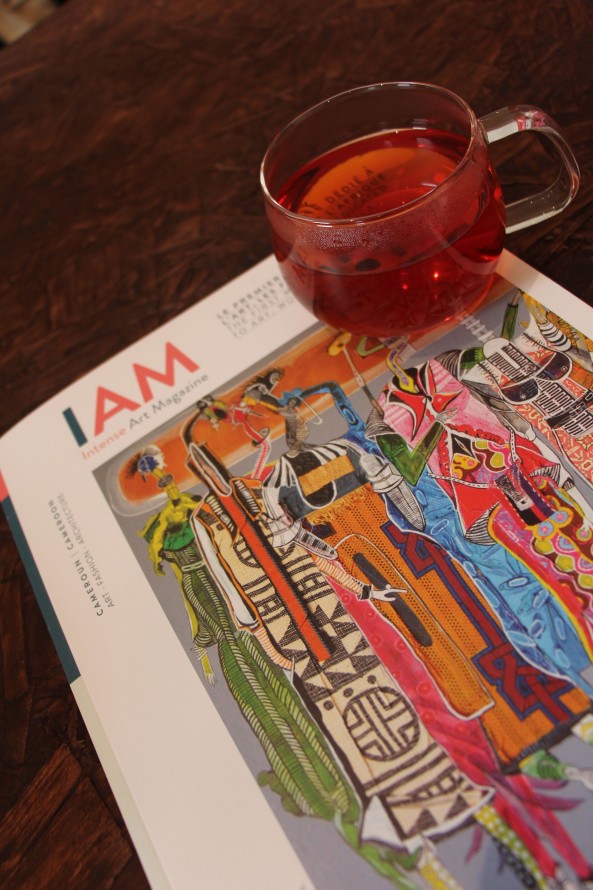 Cape and Cape was a partner of the 1:54 Contemporary African Art Fair held in London from 16-19 October 2014. Here are some of the highlights of this contemporary artistic event. 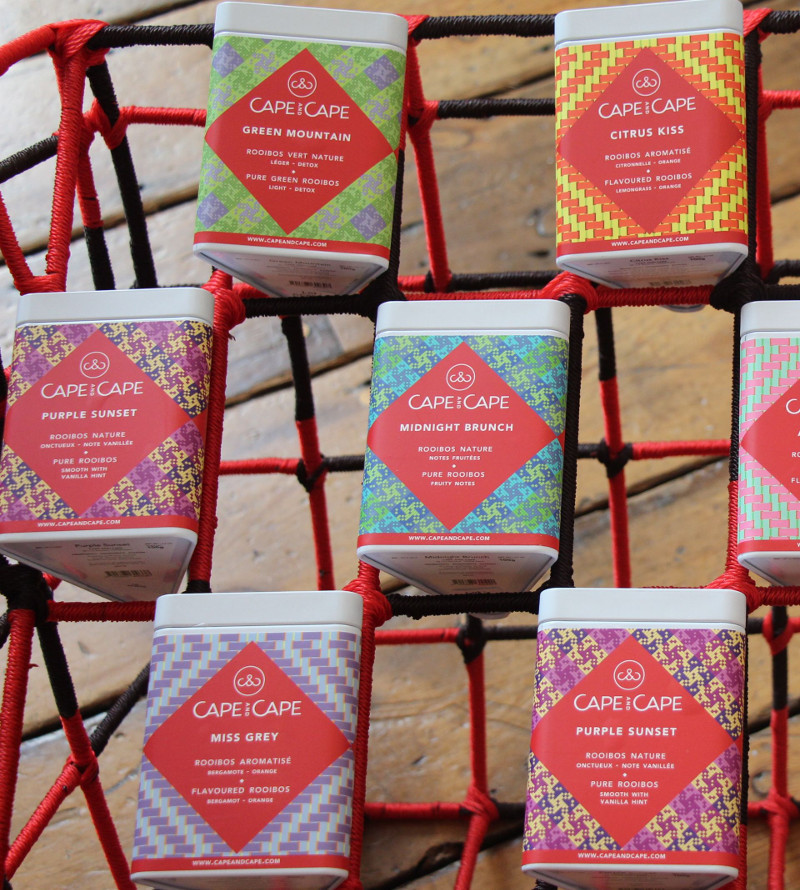